The Mary River Turtle (Elusor macrurus) is an endangered short-necked turtle that inhabits the Mary River in South-East Queensland, Australia. This individual is a small juvenile.

In the 1960s and 1970s, they were popular as pets in Australia, with about 15,000 sent to shops every year during a ten-year period. They were originally known as the "Penny Turtle", however the Mary River turtle is one of Australia's largest turtles. Specimens in excess of 50 cm carapace length have been recorded. 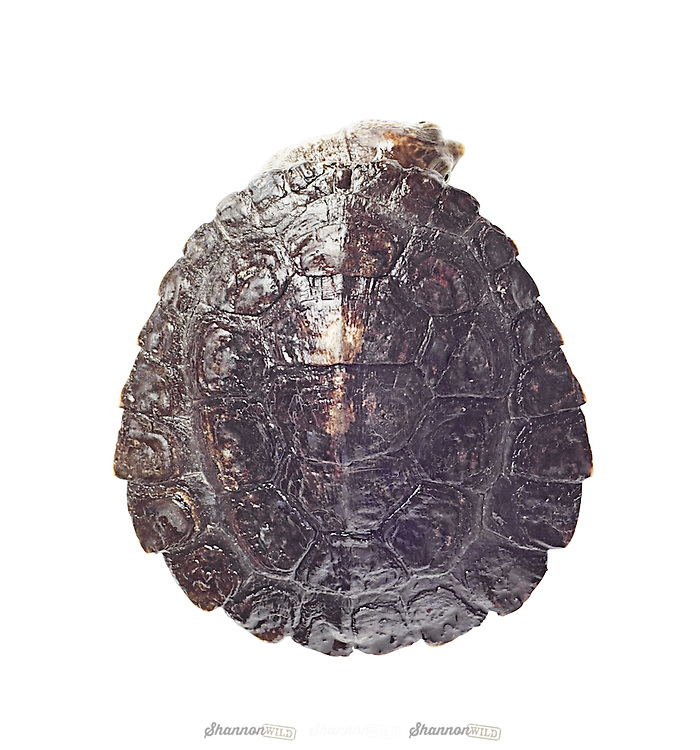